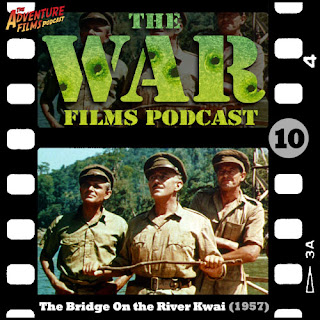 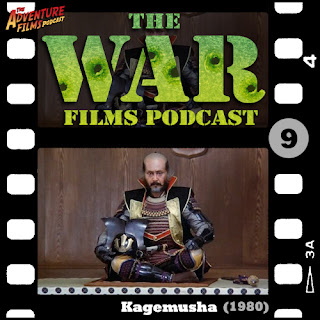 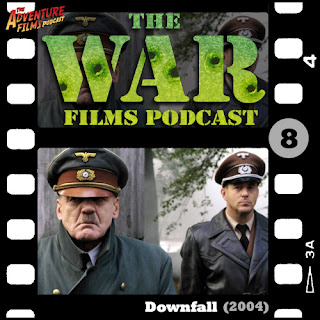 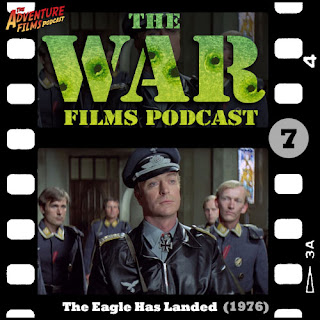 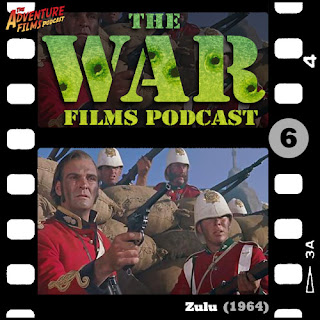 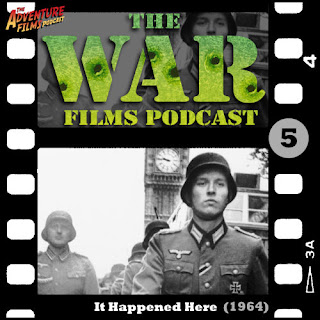 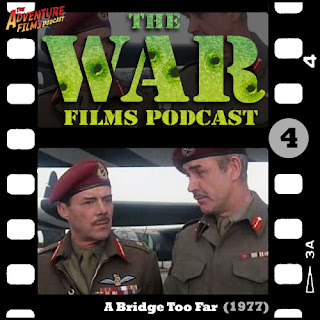 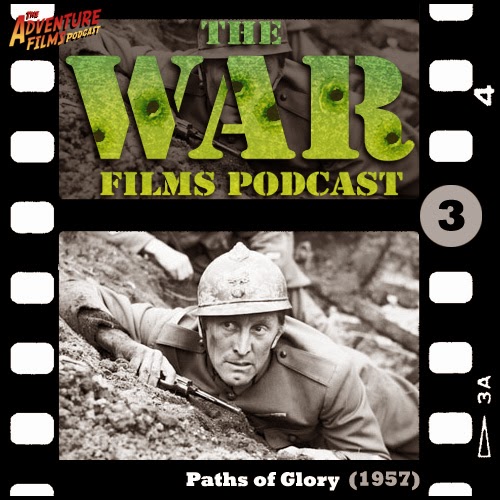 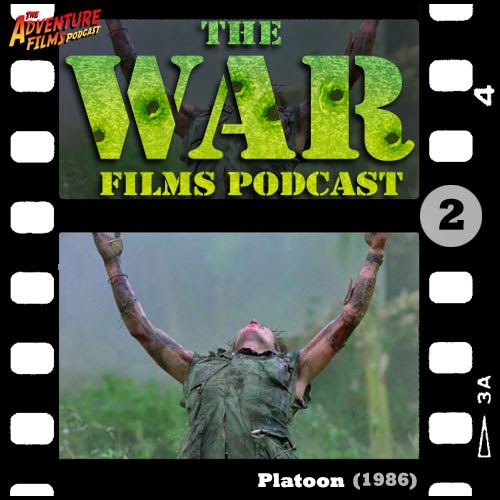 After an introduction to the War Films Podcast idea, we discuss Carl Foreman's WWII adventure tour-de-force, The Guns of Navarone, based on the Alistair MacLean novel and starring Gregory Peck, David Niven, Anthony Quinn and Anthony Quayle. Click the image below to listen to the podcast (32.6MB, 1 hour 30 mins). 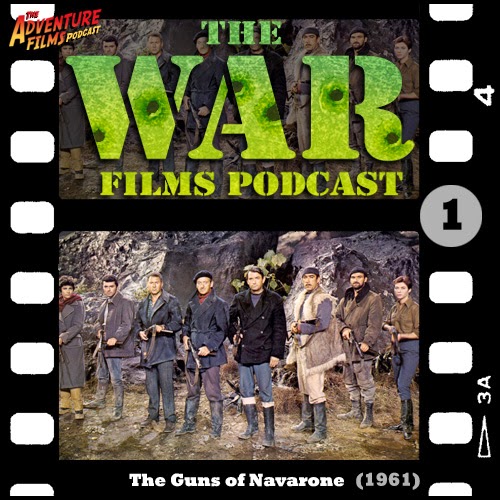 Notes and Errata: Kurosawa's Seven Samurai was indeed 1954. Where Eagles Dare has a body count of 100 according to MovieBodyCounts.com, which places it at no. 62 in the Top 100, though well in the top 20 for its war film category. The ruins at the start of Navarone are indeed the Parthenon, while those used later in the film seem to be the temple ruins at Lindos on Rhodes.

Back in 2011 my brother Murray and I spent several months discussing ten favourite adventure films (you can still listen to them from this blog). Recently we decided to tackle another category, considering several and eventually settling on war films.

Here are the ten we'll be discussing ...

Because I (Garen) chose the ten adventure films, I gave Murray preference over the category this time. I really thought he'd go for horror, SF or fantasy; I also suggested martial arts and war, and he surprised me by opting for war, partially because it's not something either of us have looked into that much - which is sort of why we're doing it.

Most of the films have come from my collection as I am something of war film fan. It was difficult to choose ten and leave out some other favourites (The Life and Death of Colonel Blimp, Ill Met By Moonlight, Saving Private Ryan, The Four Feathers, The Great Escape, Tora Tora Tora!, Where Eagles Dare ...). We were quite strict with our definition of the genre, initially also considering films such as Casablanca and Starship Troopers but deciding a narrower definition would limit our already-numerous options.

As before there'll be no regular schedule for these - watch me on Twitter for announcements - but the first one should appear within two or three weeks, and then whenever we're able from then on. I hope you'll tune in!
Posted by Garen at 11:25 PM 2 comments:

Email ThisBlogThis!Share to TwitterShare to FacebookShare to Pinterest
Labels: war 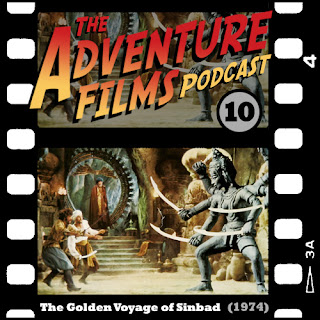